The story of Young Magawi, the Man who chases himself
around himself forever, afraid of both night & day, Life &
Death...!
This was one of those rare dreams that I love to have,
no matter how sick or disturbing, because the ego does
not exist. There is no 'I' in this kind of dream. YOU, the
Dreamer, do NOT exist. It is a 3rd Person tale outside
the realm of your own subjective fears & fantasies. It
is some parable, or fable, or myth, plucked from the
vast field of Human Unconscious and examined in
great detail. It unfolds just like a Movie, and tends
to make more sense than random goat-cheese
phantasms or fever-based insanities. There
is a definite beginning, middle, and end...
Summary: The Dream of Magawi is about the
laziness of Youth, and how impatience directly
lead to the betrayal of his Grandfather, Old
Magawi. Young Magawi left the old man on
a cliff face after initially promising to stay
with his feeble ancestor. He proceeded
to the nearest town, many miles away,
and got drunk on a pulpy drink made
from fermented fruit. Meanwhile,
Old Magawi tried to climb down
from the cliff-face and fell to his
death. The other Rock Climbers
came back and found Old Magawi's
mangled corpse. They remembered
Young Magawi's promise and decided
to teach him a lesson... They found Young
Magawi passed out drunk on a floor mat in
a hut, and tied his Grandfather's dead body
to his back. When Young Magawi awoke~
with a hangover & headache~ he saw
his Grandfather's macabre face just
over his shoulder, then struggled
to squirm free of the stiff corpse.
Young Magawi was unable to
escape, and continued to sleep
reawakening from time to time
to the same nightmare, over
& over again, in constant
fear and remorse, racked
with guilt for betraying
his Grandfather~!
waiting for help on a ledge of the cliff... 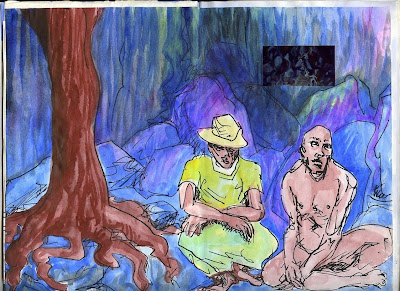 Young Magawi promises to return, then almost
falls to his own Death while climbing down... 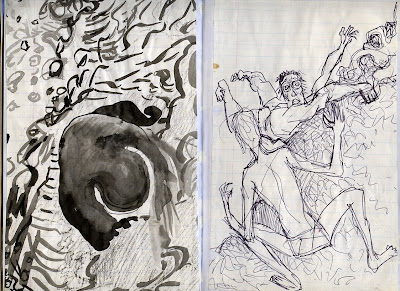 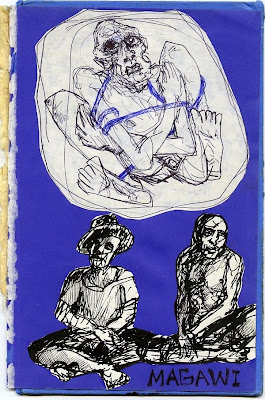 Slide photo of Magawi's Rock Climbing
Party as they descended the cliff-face. 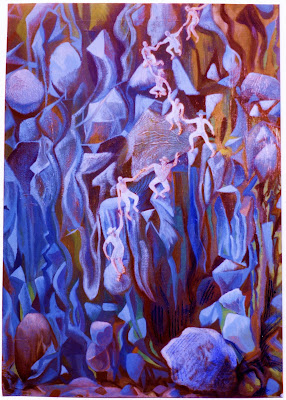 reworked image, on top of a photocopy 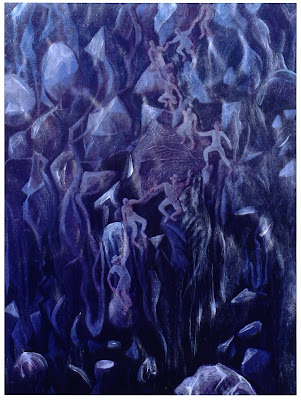 print-photo of the painting when
it was first born, circa 1988~! 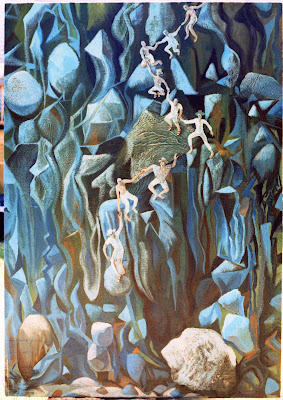 Posted by Runs.with.Ferals at 6:39 AM 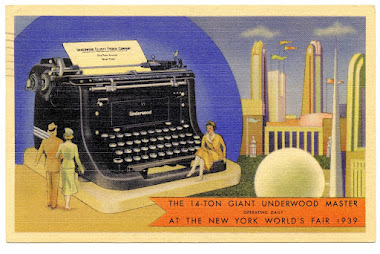 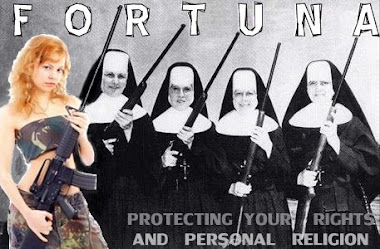 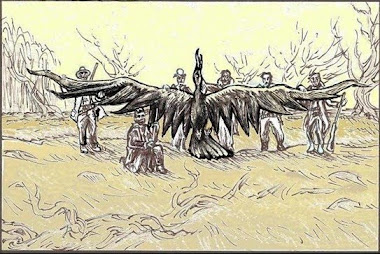 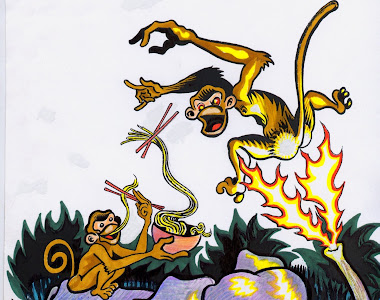 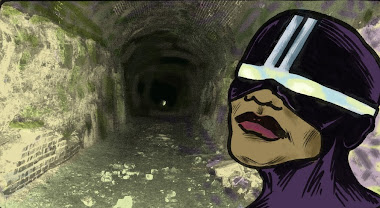 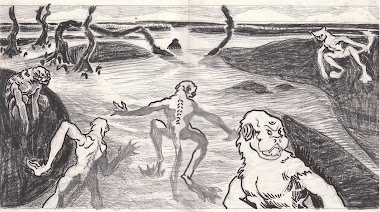 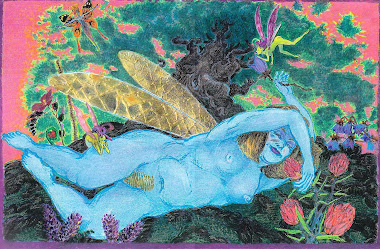 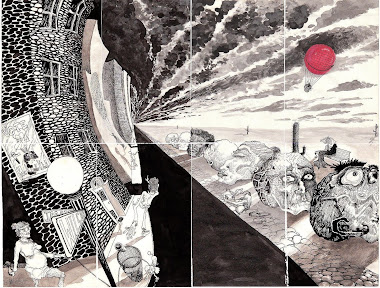 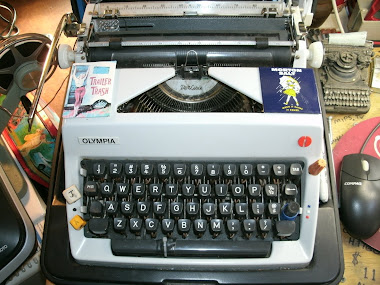 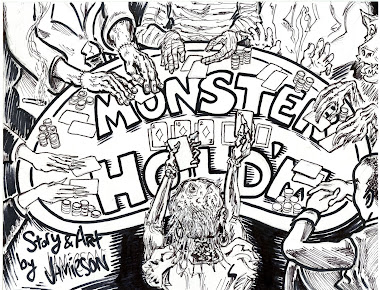 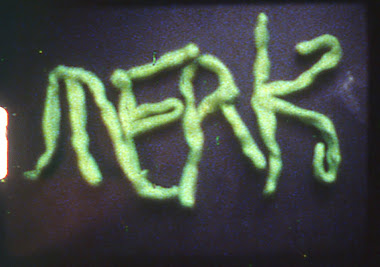 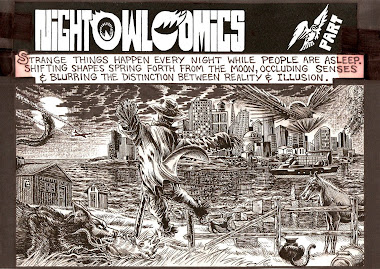